HamsandwicH is an indie rock band from Ireland that have three studio albums and are scheduled to release another later this year.  While they're sometimes criticized for their generic band name, we think it's the coolest thing ever!

<S>andwich is a Filipino alternative rock band from the Philippines that has been churning out music as far back as 1999.  Influenced by many different genre, much of their music is hard and fast-paced.

Hot Tuna is an American blues rock band formed in 1969, which started as a side project to Jefferson Airplane while Grace Slick recovered from Vocal cord nodule surgery.  Founding members Jorma Kaukonen (guitarist/vocals) and Jack Casady (bassist) are still going strong after all these years.

MC HotDog 熱狗 is a Taiwanese rap artist known for his use of explicit lyrics in his songs.  He has won numerous awards and is revered by millions of fans, both in Taiwan and China.

Cheeseburger is an American hard rock band.  Their music has been featured on a popular animated show, Superjail!, which was co-created by their lead guitarist, and video games such as Grand Theft Auto IV and Skate 3.

Do You Remember? by Cheeseburger

In a story retold on countless publications, Hamburger was formed over a chance meeting at a vegan fast food joint between a couple of band-mates.  What we like to refer to as dreamy sandwich rock, their debut album, Teenage Terrified, was a fine work of artistic craftsmanship.

Hot Club Sandwich formed in Olympia, WA after a chance meeting on a front porch.  Every band member gets an opportunity to sing, and gets input on compositions and arrangements to the songs.

Electric Sandwich were formed in Germany late 1969 by four college students in Bonn.  Typical of many Krautrock bands of the era, these drew on a wide range of influences: jazz, blues, psychedelia, etc., and moulded their own fusion with that typically cosmic yet powerful edge.

For further reference:  Krautrock (also called kosmische Musik, German for "cosmic music) is a broad genre of experimental rock that developed in West Germany in the late 1960s and early 1970s among artists who blended elements of psychedelic rock, electronic music, and avant-garde composition among other sources.

I Want You by Electric Sandwich

There are remnants of this group all over the internet.  Whether it's half-written biographies or an empty, abandoned MySpace page, it makes one wonder what happened to them.  Who were they?  Where did they go?  And why did they disappear?

Of course, maybe the mystery is what makes them so alluring.  So far, we were only able to determine that Heavy Sandwich consisted of 5 guys who started touring together, even before writing songs for their first album.  Over time, they were able to assemble enough songs for an album, released it, and toured some more.  Then suddenly, one day, they disappeared from the internet, never to be seen or heard from again.

Eve by The Heavy Sandwich

We are still trying to gather information about this band.  So far, the group's only known existance is this song.

The Winner Takes It All by Cotto's Club Sandwich

That's our Top 10 List of Artists and Bands with Sandwich in the Name.  In the future, we will try to find more great Sandwich Rock bands to add to the list.

Hung Rui Chen (洪瑞珍) Claims To Be Number One 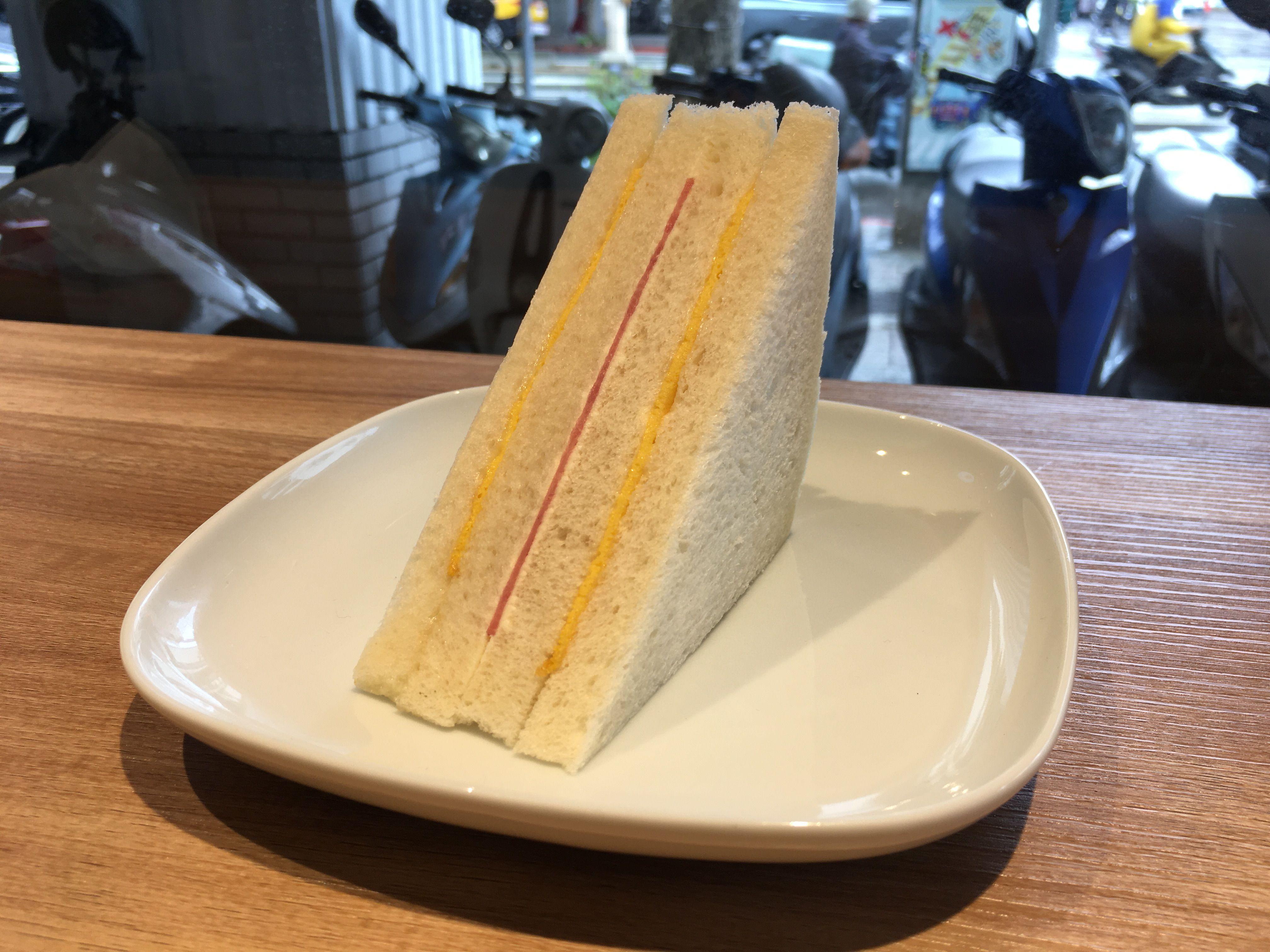