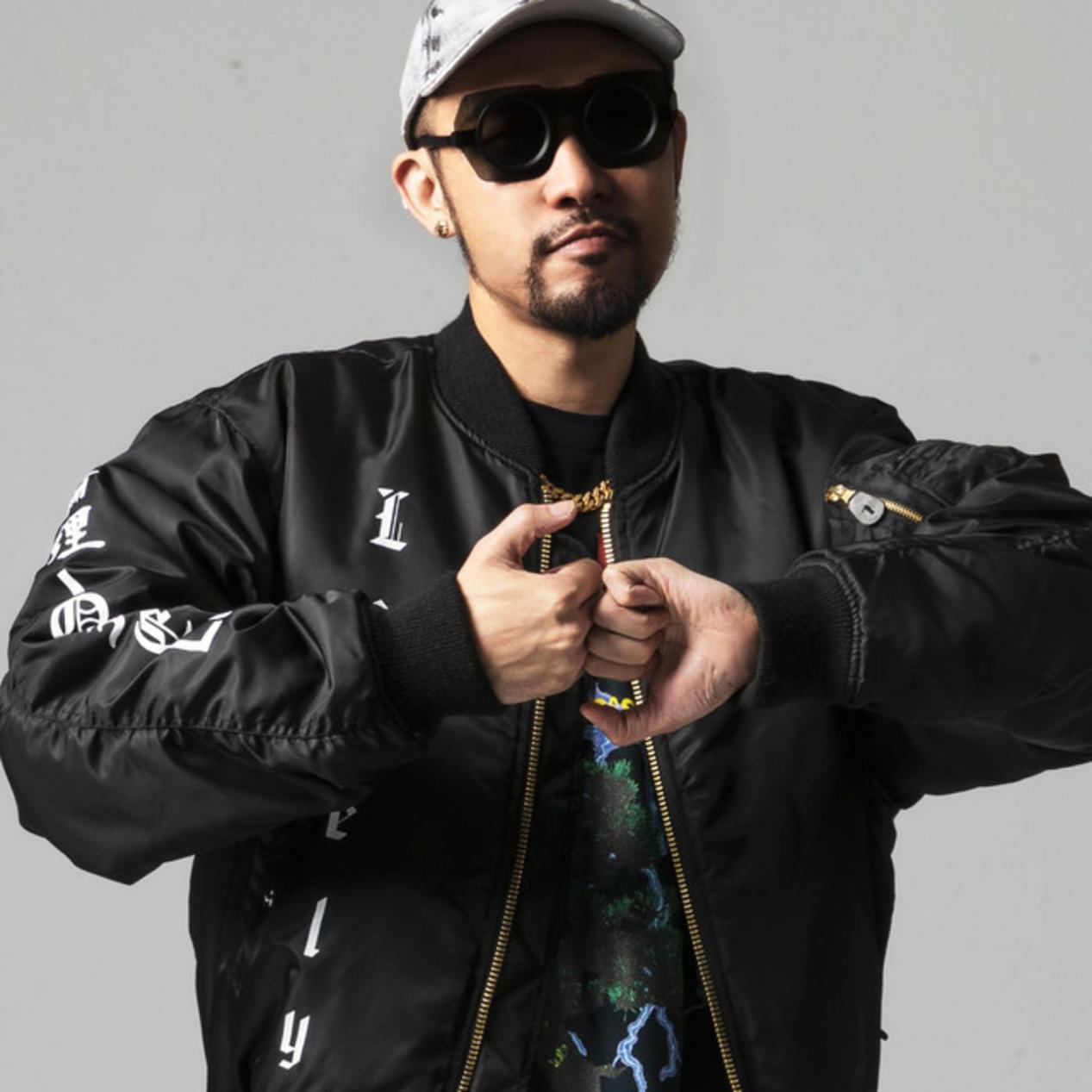 There is nothing cooler than picking a sandwich as your moniker, which is exactly what MC Hotdog (熱狗) did.  Currently a household name both in Taiwan and China, he won the Golden Melody Award for Best Mandarin Album, and in recent years, has appeared on a multitude of rap battle and reality TV shows.

Did we also mention that he has awesome music?  And some of the songs are even named after his moniker, hotdogs!  So, we decided to spend some time listening to his music and making a list of our favorite MC Hotdog (熱狗) songs.

So, without further ado, here is our Top 25 List of MC Hotdog (熱狗) music.

Our number one song was actually made for a movie, and we have two versions of it.  The original one sung by MC Hotdog (熱狗) and featuring Yue Yunpeng (岳云鹏), and another remixed version from a popular Chinese television show.  Both versions are awesome!

Here is a Cover Version (Remix) by Jeff Chang (张信哲) for a Chinese Singing Competition Show. (Plus, Karen Mok is a judge/contestant too.  We have to find out if she sings any Sandwich Rock songs!)

MC Hotdog (熱狗) is awesome!!  We hope he continues to make great Sandwich Rock in the future!! 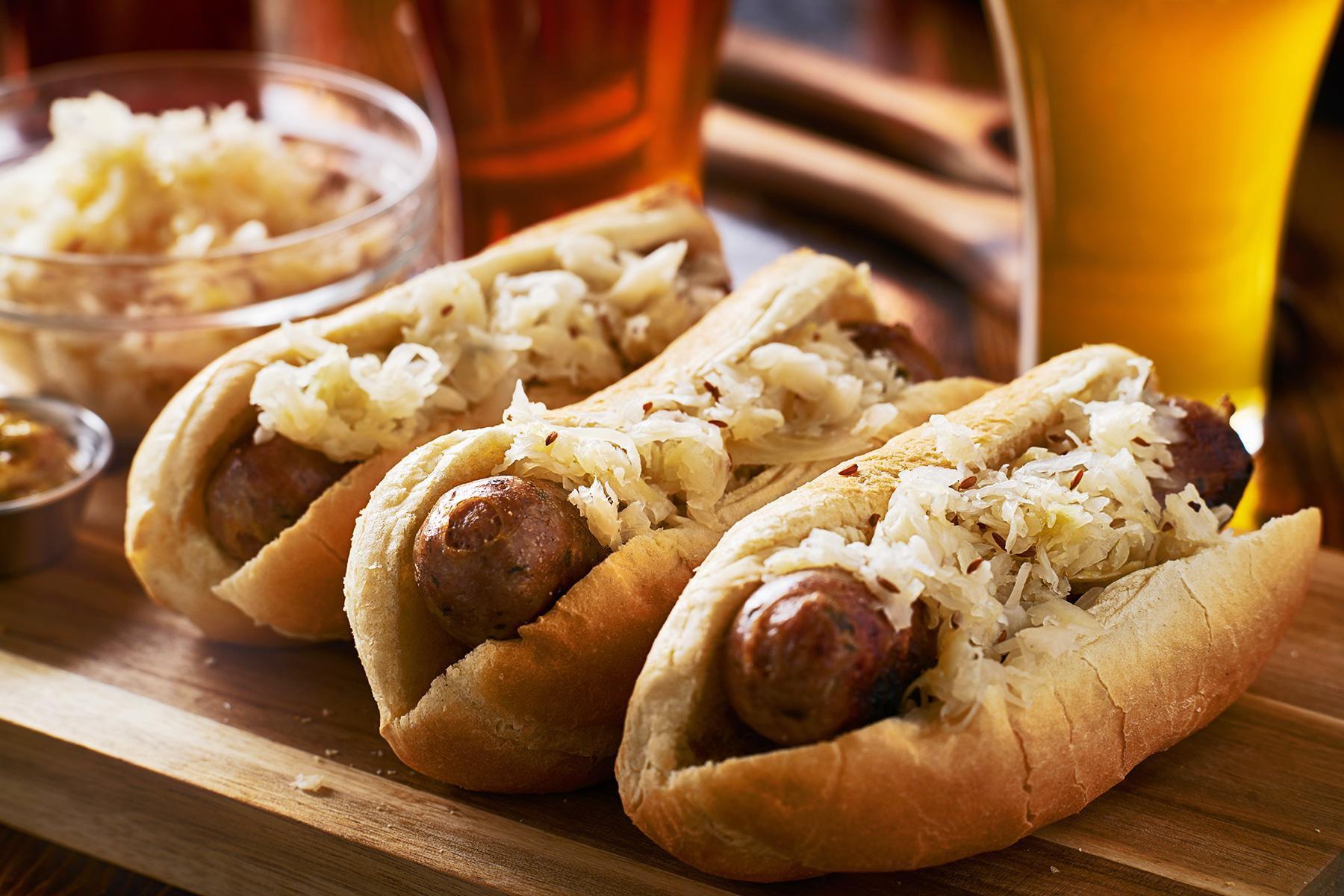 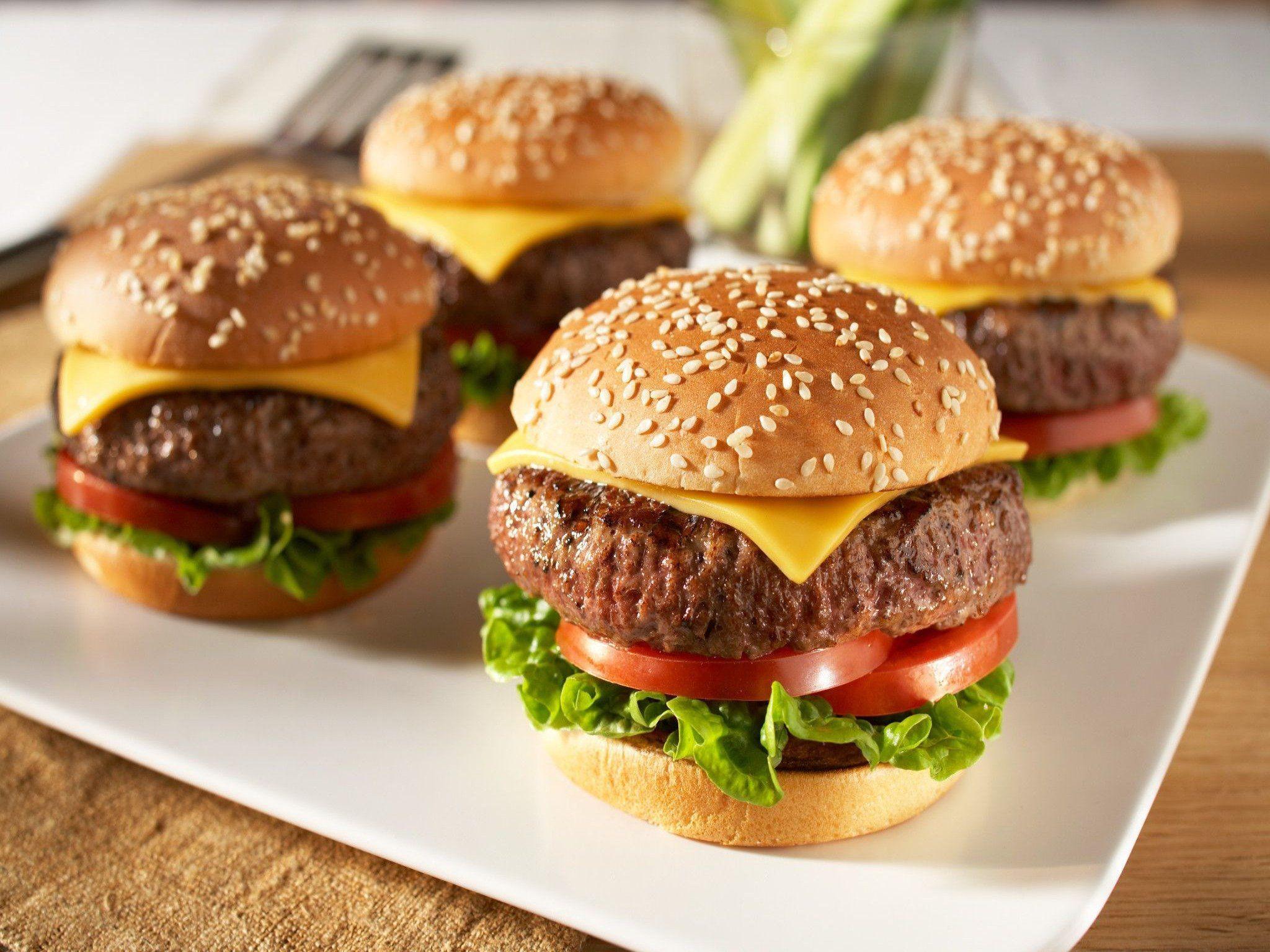